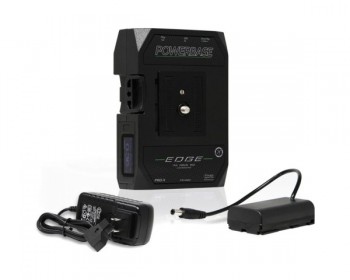 The DC barrel cable plugs into the 7.4 VDC barrel output on the battery to power the camera using the L-series dummy battery. The battery also features two 12V D-Tap outputs and two 5A USB Type-A outputs to also power accessories, and one of the outputs features SmartTap technology to send accurate battery data to your camera LCD or EVF. It also features a storage mode, so you can manually deplete the battery for safe travel. A quick release plate is included, so you can easily mount the battery onto a rig using a 1/4"-20 screw. To charge the battery, the included D-Tap wall charger plugs a battery D-Tap connector.

Keep your power-hungry cameras and production gear operating for long shoots with this high-capacity Powerbase EDGE V-Mount Battery from Core SWX. This follow-up to the popular Powerbase 70 lithium-ion battery features a 14.8V, 49Wh capacity and 8A continuous draw to power your gear for up to 8.25 hours (e.g. a small DSLR/mirrorless camera) on a full charge. In addition to the V-mount, which allows it to be used with all cameras and gear supporting a V-mount battery, the Powerbase EDGE has a 7.4V regulated DC barrel output, two 14 VDC D-Tap outputs, and two 5 VDC USB ports. One of the D-Tap outputs is classified as "SmartTap", which allows you to pass the battery data to your camera.

Using a compatible, separately available Powerbase EDGE power cable or dummy battery, you can connect the battery to most mirrorless and DSLR cameras via the regulated 7.4 VDC output. The SmartTap output, which is a Core SWX innovation, is a standard D-Tap connection with additional contacts inside that communicate SMBUS/smart battery data to compatible cameras. You can use the SmartTap and D-Tap ports to simultaneously provide 12 VDC power to a camera using optional D-Tap cables, as well as to power an accessory.

The USB ports can be used simultaneously with any of the other power options to power small 5 VDC accessories such as mobile devices. The battery can be charged in standard Core SWX V-mount chargers, and either D-Tap port also functions as a charging port and supports Core SWX D-Tap chargers. The battery also features a "storage mode" that allows you to deplete the battery quickly for safe travel.

The Powerbase EDGE has an LCD on the side that provides runtime in minutes, and it's easy to read in dark environments using its button-activated backlight. Like the Powerbase 70, the Powerbase EDGE comes with a small quick release adapter that provides a convenient way of attaching the battery to cheese plates and other camera supports. It secures onto the middle of the battery and provides a 1/4"-20 mounting screw. This allows you to mount the battery directly onto the bottom of your camera, or it can mount onto a battery slide or cage.

This Powerbase EDGE Cable from Core SWX allows you to power devices that use Sony L-Series batteries from the Core SWX Powerbase EDGE battery. The cable runs 6" long and features an L-Series dummy battery on one end and barrel connector for the Powerbase EDGE on the other.

The Core SWX PB70C15 D-Tap Charger provides a quick charge current of 1.5A and can be used to charge any battery with a D-Tap charging port, such as the Core SWX Powerbase EDGE and Nano batteries. This portable charger features a D-Tap connector on one end and U.S. wall plug on the other, and it supports 90-240 VAC worldwide-compatible input voltage, so it can be used anywhere in the world with the right plug adapter, sold separately. The charger also has an LED indicator on the front that changes from red to green when your battery is fully charged. 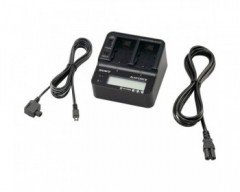 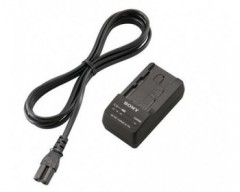 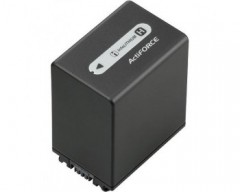 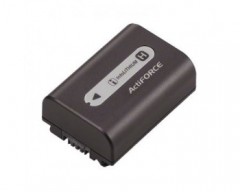 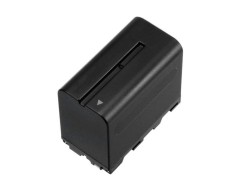 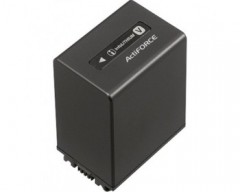 The Sony NP-FV100 is a part of Sony's InfoLITHIUM V Series of batteries,... 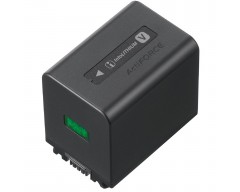 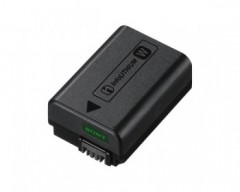 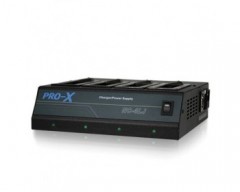 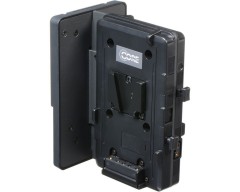 The Switronix GPTS is a "hot swap" power adapter that mounts directly to your... 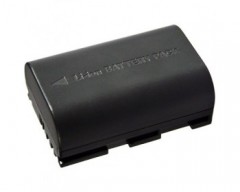 The BATT-LPE6M/CAM Battery from Blackmagic Design features a capacity of... 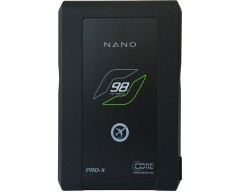 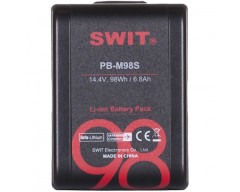 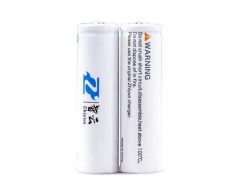 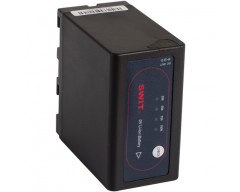 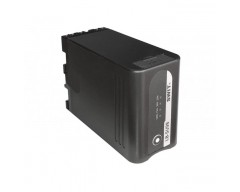 Full compatibility with the information system in the camera viewfinder, 1x... 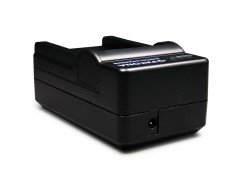 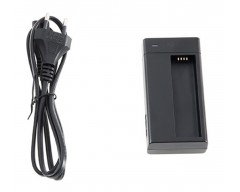 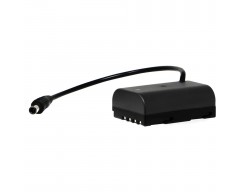 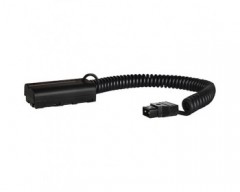 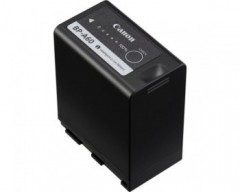 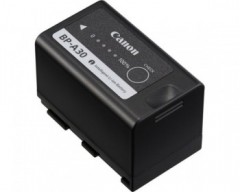 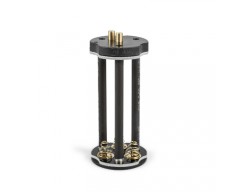 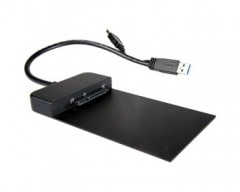