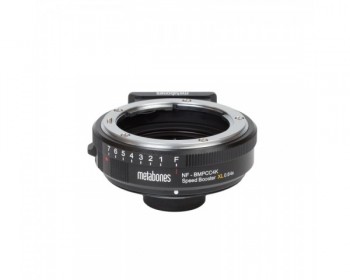 The BMPCC4K Speed Booster ULTRA 0.71x and XL 0.64x are similar to the standard M43 Speed Booster adapters (MB_SPNFG-m43-BM2 and MB_SPNFG-m43-BM3) but the optics have been re-designed to optimize for the filter stack thickness of 2.4mm found in Blackmagic cameras rather than the 4mm of a standard Micro Four Thirds.

Metabones Canon EF to BMPCC4K Speed Booster adapters are designed exclusively for Blackmagic Design Pocket Cinema Camera 4K (BMPCC4K). They cannot be attached to any other M43 cameras such as JVC, Olympus or Panasonic cameras.

The BMPCC4K Speed Booster XL 0.64x reduces the crop factor of the BMPCC 4K camera from 2.02x to 1.29x and produces the largest aperture optics currently available, with a maximum output aperture of f/0.8.

Standard M43 camera. When this Speed Booster® is used with other MFT camera, it may cause damage to the camera. 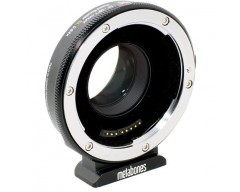 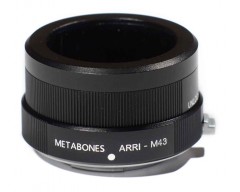 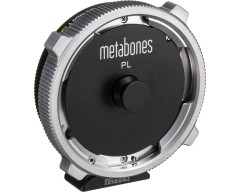 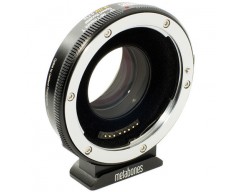 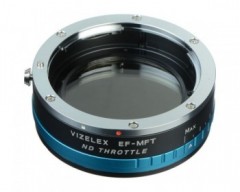 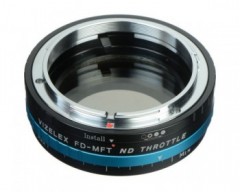 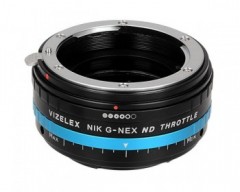 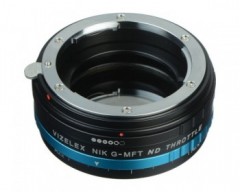 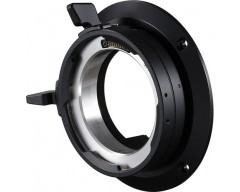 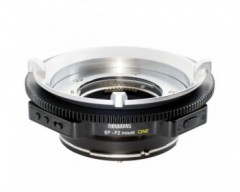 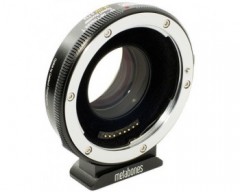 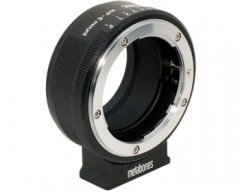 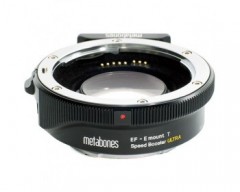 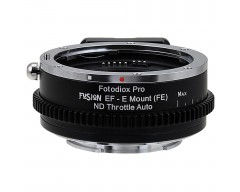 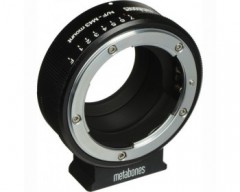 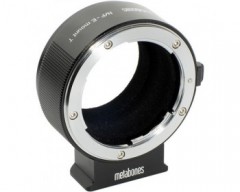 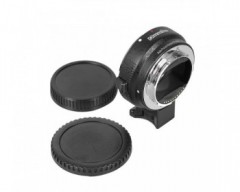 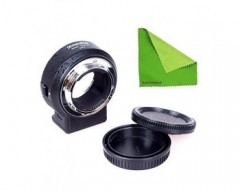 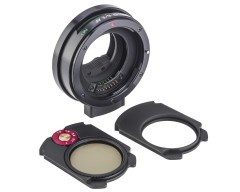 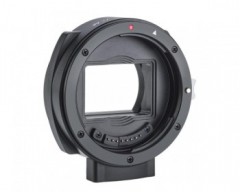 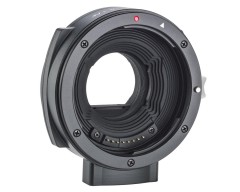 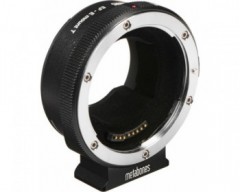 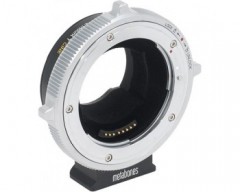 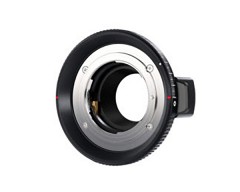 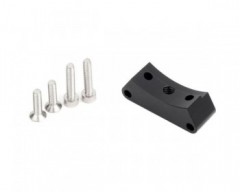 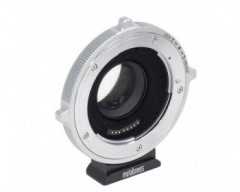 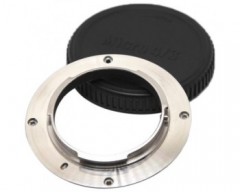 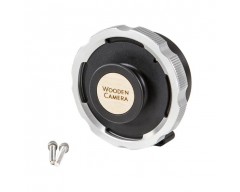