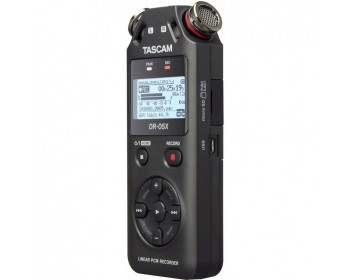 For speech, sound effects, and live music recording applications, the Tascam DR-05X portable handheld recorder is capable of capturing two tracks of high-resolution audio with no external microphones required. Its onboard omnidirectional condenser mics are fixed in an A-B arrangement for spacious stereo imaging of your source. Equally adept as a handheld device or in stand- or camera-mounted setups, the DR-05X can handle anything from sampling sessions and recitals to interviews and podcasts.
Flexible powering methods—batteries, USB bus power, or an AC adapter—make the DR-05X well suited to on-the-go recording, all-day video shoots, and computer-based audio production. Need to patch in a lavalier mic or an outboard mixer? The DR-05X's 3.5mm mini-jack input accommodates mic- or line-level signals, and can supply plug-in power if needed. Whether you use the built-in mics or an external source, selectable modes such as peak reduction, limiting, and auto-level give you options for achieving clean, undistorted recordings.

Onboard Omnidirectional Microphones
The DR-05X's onboard condenser microphones empower you with stereo capture for sources producing sound pressure levels up to 125 dB, so loud concerts won't be a problem. The omnidirectional mics respond to sound from all directions and are permanently spaced apart in an A/B configuration, yielding a broad, sphere-like pickup pattern.

3.5mm Microphone/Line Input with Plug-In Power
For maximum intelligibility and optimal vocal tone, recordists often prefer to use lavalier microphones that can be attached to the subject's clothing. The DR-05X's 3.5mm mini-jack input is designed for precisely that situation; clip a lav mic (available separately) to the talent, then plug it into the 3.5mm input on the DR-05X. Knowing that many lav mics require a small amount of voltage called plug-in power, Tascam offers a selectable setting to supply plug-in power to the 3.5mm input.

If you need to record the output of a wireless microphone receiver or an audio mixer, the 3.5mm input can accommodate it with its line-level signal input. Since any source connected to the 3.5mm mini jack will override the onboard mic input, you won't have to sift through menus to select the proper input.

Supports microSDXC Cards up to 128GB
To maximize compactness and portability, the DR-05X records directly to media cards (available separately). microSD, microSDHC, and microSDXC cards (up to 128GB capacity) are supported for long recording times even at high audio resolutions. With a 128GB card, the DR-05X can record in stereo for up to 192 hours at 16-bit / 44.1 kHz using uncompressed, BWF-compliant WAV format.

3.5mm Line/Headphone Output
When you want to record to your camera and the DR-05X, just connect the 3.5mm mini-jack output from the DR-05X into your camera's input, then use the +/- buttons on the Home Screen to adjust the output level. Alternatively, connect a pair of headphones to the 3.5mm mini jack for critical listening. Quick monitor checks can be done through the DR-05X's built-in mono speaker.

USB Microphone and Audio Interface Functionality
Connect the DR-05X to your Mac/Windows computer or iOS device via USB for real-time bidirectional audio routing. Once recognized and configured, the DR-05X can be used as a USB microphone or 2-in/2-out audio interface for your favorite audio software. For convenient file transfers, the DR-05X can function as a card reader when connected via USB.

Powered via AA Batteries, USB, or AC Adapter
Using the two included AA alkaline batteries, you can power the DR-05X for up to 17.5 hours of stereo recording time at 16-bit / 44.1 kHz resolution. For long-duration sessions that require extended recording time, the DR-05X may be powered via a USB connection to a computer or mobile battery, or through the Tascam PS-P520E AC adapter (available separately).

Ideal for Handheld or Tripod-Mounted Use
Designed for optimal portability, the DR-05X is both small and light. The streamlined body lends itself to comfortable use when held in the hand or placed in a pocket. To foil unplanned button presses in such situations, engage the side-panel hold switch. Utilize the 1/4"-20 threaded hole on the underside of the DR-05X to mount it on a mic stand or tripod for stable, stationary positioning.

Built-In Level Modes and Signal Processing Enhance Audio Quality
Enhance the sonic impact of your audio with the DR-05X's built-in level modes and signal processing. Engage automatic level control to increase or decrease the recording volume when the input sound is too quiet or loud, and switch on the limiter to compress the signal before it reaches the point of distortion. In rehearsal mode or while recording, the peak reduction function automatically reduces the input gain to a suitable level. 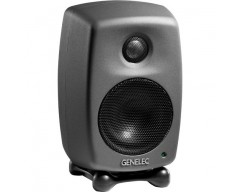 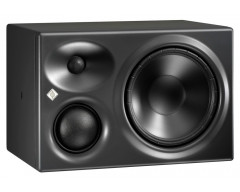 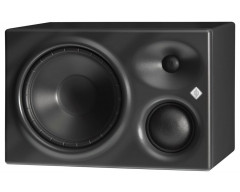 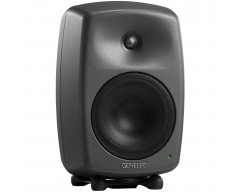 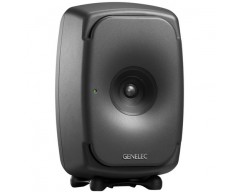 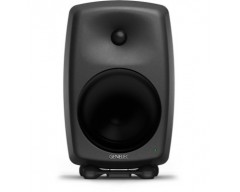 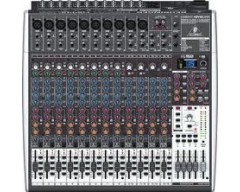 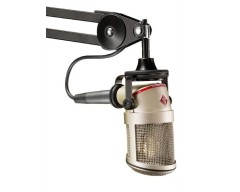 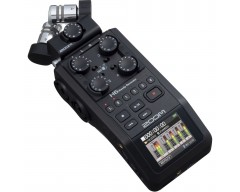 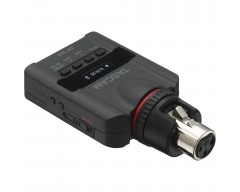 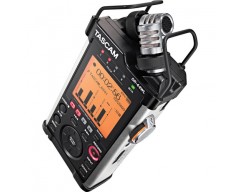 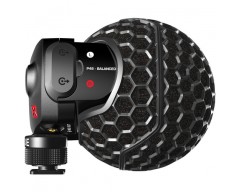 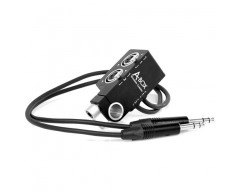 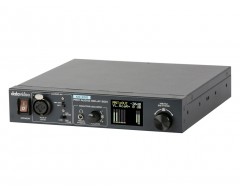 The Datavideo AD-300 Pro Audio Delay Box allows you to synchronize an audio... 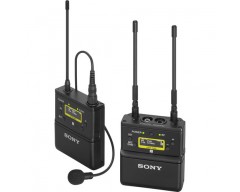 The Sony UWP-D21 is a dependable camera-mount wireless lavalier microphone... 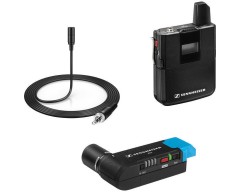 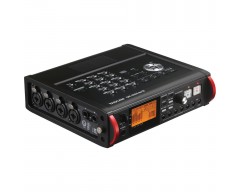 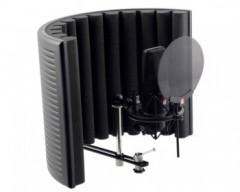 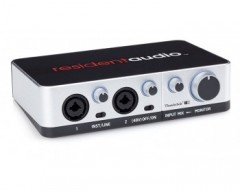 The Resident Audio T2 Thunderbolt interface is perfect for performers using a... The Resident Audio T4 is the first ever four-channel Thunderbolt™ audio... 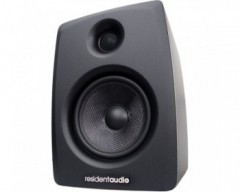 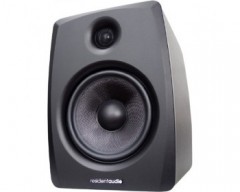 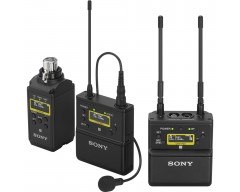 The Sony UWP-D26 is a dependable camera-mount wireless combo microphone... 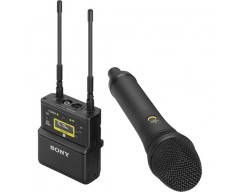 The Sony UWP-D22 is a dependable camera-mount wireless handheld microphone... 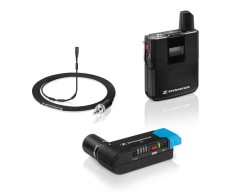 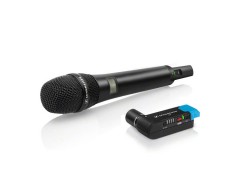 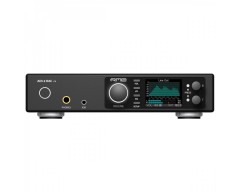